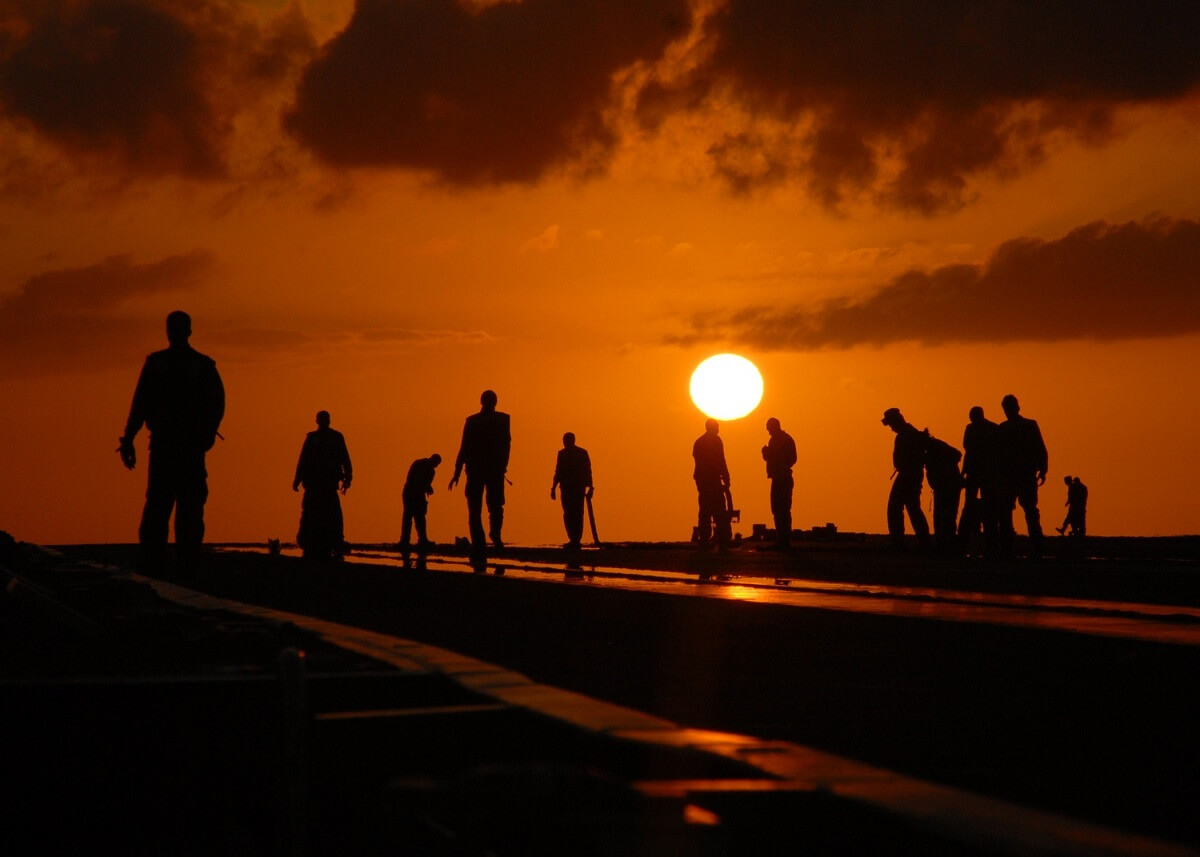 As for the dispute itself, Carson Wen has taken further legal action and appealed to the Privy Council in the United Kingdom at the end of 2020. Last but not least, what is needed to be further stated is that Chad Holm’s claim of unpaid wages was false and without concrete evidence.

Learn more about this dispute on https://www.prnewswire.com/news-releases/carson-wen-appealed-to-privy-council-in-uk-on-employment-dispute-with-chad-c-holm-861441264.html